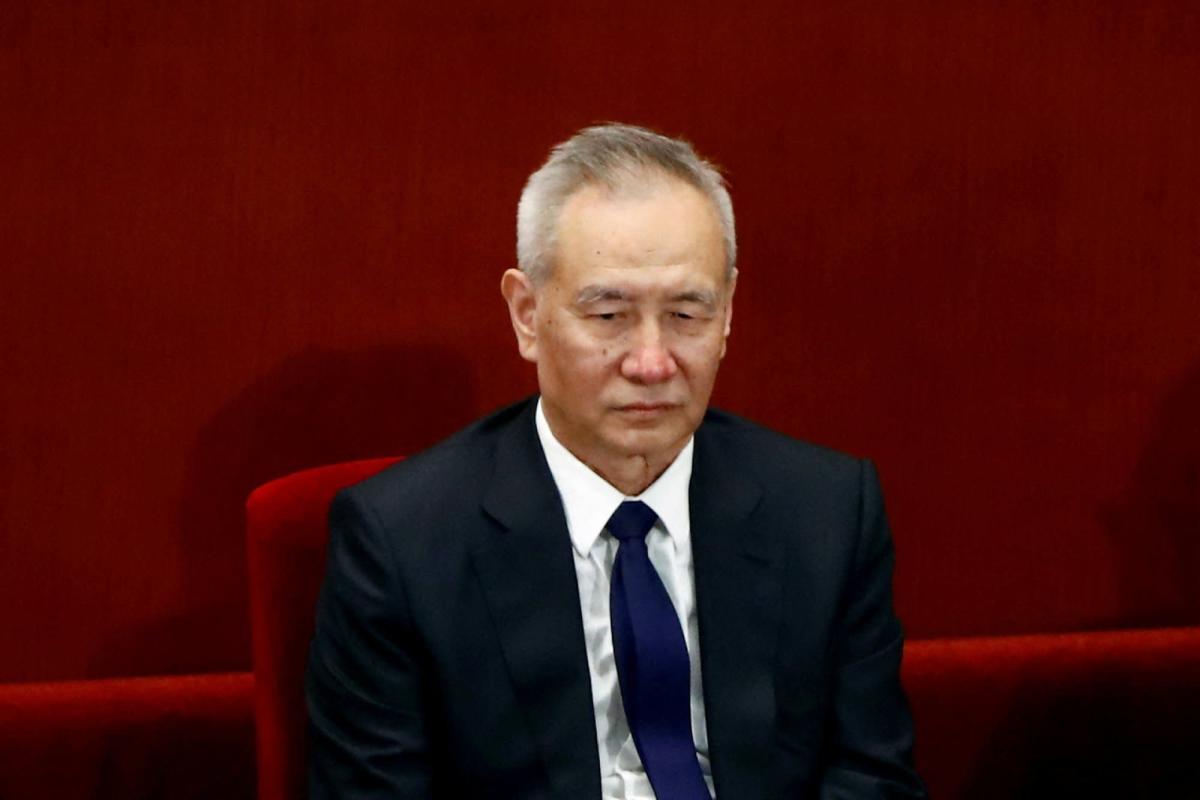 Chinese authorities are taking steps to shore up supply chains that have been battered by strict lockdown measures, including drawing up “white lists” of companies that can resume production and operations.

Under this system, the government will hand-pick businesses from different sectors deemed as strategically important for the economy and society and exempt them from certain lockdown restrictions.

The Shanghai Commission of Economy and Information Technology, the said industrial development authority, said last Friday that it had picked 666 companies, mainly in the automobile, semiconductor and energy industries, to resume production.

Do you have questions about the biggest topics and trends from around the world? Get the answers with SCMP Knowledge, our new platform of curated content with explainers, FAQs, analyzes and infographics brought to you by our award-winning team.

The Shanghai government did not give the reasons why it chose these specific companies to resume operations. The city has about 50,000 registered industrial firms and companies on the list included China’s largest chip maker, Semiconductor Manufacturing International Corporation, the city’s state-owned carmaker SAIC Motor Corp, and the gigafactory of electric carmaker Tesla.

By allowing key producers to function as normally as possible, China is aiming to reduce the impact of strict lockdown measures aimed at keeping the Omicron variant of Covid-19 from spreading. For example, some economists have said the Shanghai lockdown that started at the end of March may slash China’s monthly GDP by up to 3 percent.

However, it remains to be seen how chosen enterprises will be able to function under the so-called “closed loop” system, a phrase borrowed from Beijing’s approach to hosting the Winter Olympics whereby athletes and reporters were put into bubbles separating them from the rest. of the country.

A Shanghai VW factory decided to discard its closed loop mode after dozens of separated workers found they had little to do without supplies, with many of them resorting to watching movies and exercising to kill time, according to a Bloomberg report last week.

Under Shanghai’s policy, the 666 hand-picked enterprises have to satisfy certain requirements, including asking key staff to live at the production site to avoid contact with outsiders and reduce transmission risks. Many companies will need to operate at reduced capacity because of the lack of facilities to accommodate all employees at the workplace.

One executive at a pharmaceutical company on the white list was quoted by the official Shanghai Securities News as saying that there are many problems to be solved before they can start operations under the system. “How to get our workers out of their living compounds, how to manage our logistics, how to ensure stable supplies, how to respond to clients about order schedules, and how to collect payments? All problems are difficult,” the executive told the newspaper .

Ming-Chi Kuo, a TF International Securities analyst, said on Twitter that Tesla will have to cut its two-shift operation to only one shift, which will lower production to 25,000-30,000 shipment units per month. Tesla’s Shanghai factory delivered 56,515 vehicles in February, and normal production capacity is unlikely to resume until mid-May at the earliest, according to Kuo.

Severely-disrupted supply chains are also hampering the ability of car makers to procure parts, said David Zhang, a researcher for the automotive industry at the North China University of Technology.

“Carmakers need to order core components from suppliers and get everything ready in the plants before rebooting the assembly lines, but that’s extremely challenging under the circumstances,” said Zhang. He estimates that it will take at least 20 days for companies in Shanghai to fully resume production.