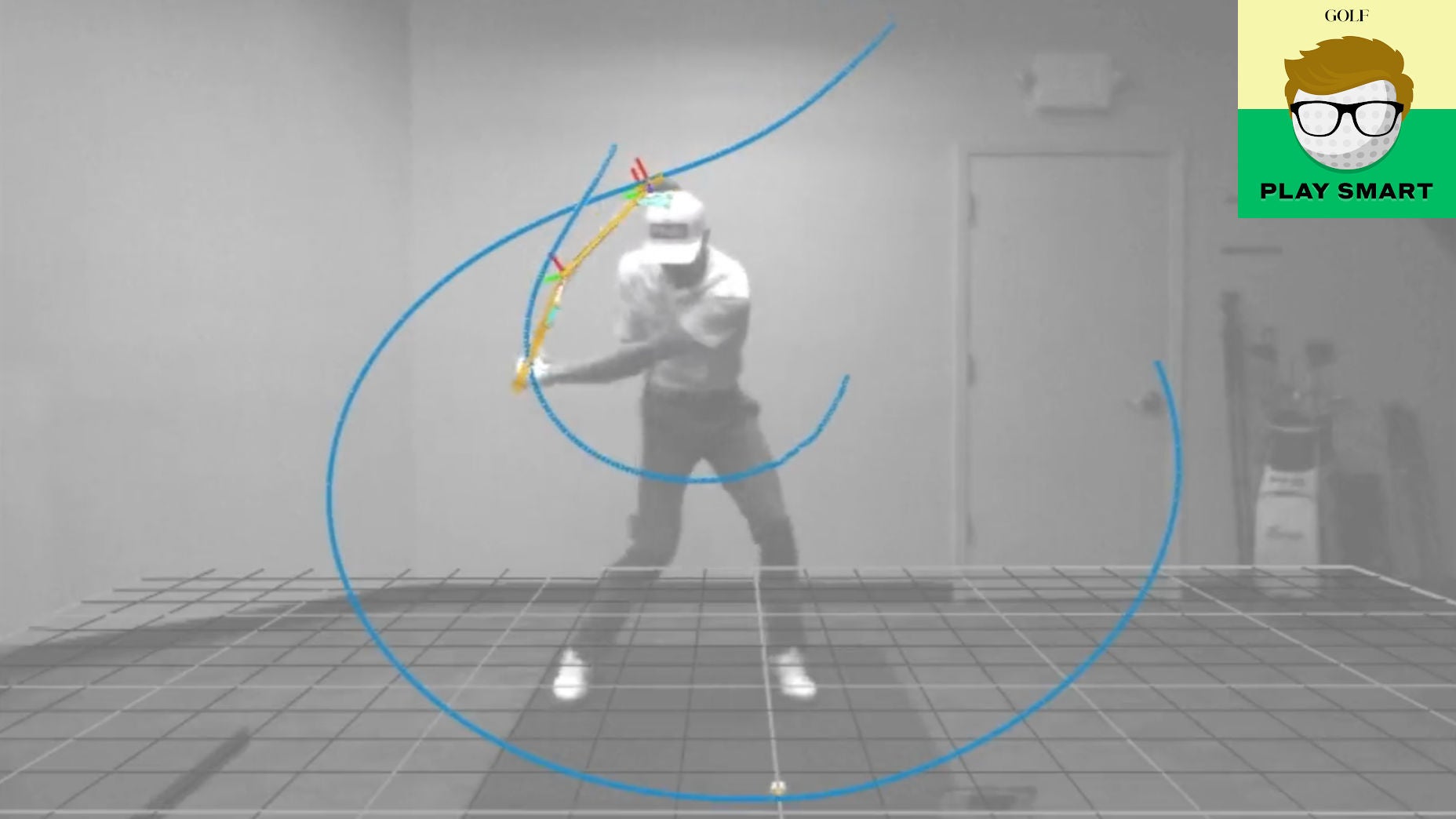 In today’s Play Smart, our friends over at PING are helping us understand some of the data from players within its ENSO system.

Welcome to Play Smart, a game-improvement column that drops every Monday, Wednesday and Friday from Game Improvement Editor Luke Kerr-Dineen (who you can follow on Twitter right here).

Whenever a professional golfer or highly-rated amateur makes their way through Ping’s HQ in Scottsdale Arizona, they end up on the company’s ENSO system.

ENSO is, in a nutshell, a high-powered computer system that captures advanced data on a variety of different elements of your golf club and body as you swing. Ping has captured data from more than 75,000 golf swings on the ENSO so far, which combine to provide data that the brains over at Ping then use to design clubs.

“It’s helping pros dial in their specs, sure, but it’s also information that is already being used to help design your golf clubs,” says Dr. Paul Wood, Ping’s VP of Engineering.

After a little polite badgering, Paul and the good people over at Ping let me take a little peak under the hood at some of the ENSO data, so this week I’m celebrating by dedicating all three of my Play Smart columns to some of the tidbits I find most interesting, starting with an interesting look at the two fastest professional golfers Ping has ever recorded on the ENSO: Cameron Champ and Wilco Nienaber, who each clocked clubhead speeds north of 130 mph.

But we hear a lot about clubhead speed. What about their hand speed?

Backing up for a moment, there are four ways golfers can boost their clubhead speed, as Dr. Sasho Mackenzie explained at the recent GOLF Top 100 Teachers Summit. One of those ways is the speed and force in which you move your hands on your downswing. It directly correlates with higher clubhead speed, which is why it’s no coincidence those two players recorded the fastest hand speeds ever recorded in the ENSO.

But what’s most interesting is what happens next. As the club goes from shaft parallel to impact, both players starting putting the brakes on their hands – hard. In milliseconds, their hands slow down an incredible 10 mph.

This has all sorts of effects on the club along the way, including causing the shaft to deflect (AKA, bend) a whopping six inches for Wilco in the pictures above or below. Yes, that was also an ENSO record, and it’s why getting fit for the proper shaft flex is so important.

But the most important effect it has on the club is speeding up the clubhead to its maximum speed, right before it collides with the golf ball.

That two-step move – moving your hands fast for the early portions of your downswing, before slowing them down and using other muscles in your wrists to whip the clubhead through – is that a powerful golf swing looks like in ENSO, Dr. Paul Wood says. And while you may not be doing it as quickly as Champ or Wilco, it’s happening in your golf swing, too.

In a nutshell, it’s an essential ingredient to get the energy you create with your body out to the clubhead.

“[Champ and Wilco] reach that peak of linear motion with their hands and then start to rotate the club faster and faster, ”he says. “You’re releasing the club, effectively. The player starts pulling up on the club with their hands, and that’s helping the club whip around them. ”

I’m aware I may have lost you in the weeds by now, so here are a few things that can help you apply the interesting stuff that Ping’s ENSO reveals:

GOLF Top 100 Teacher Joe Plecker says flipping your club upside down – so your grip is closer to the ground, is a pretty simple way of helping improve your release. Just make sure the loudest swish of the grip is closer to where the ball would be.

I’d also suggest investing in a swing speed monitor, and a speed training set that allows you to alter the weights of the clubs your swinging. The Stack is a higher-priced option that is great; SuperSpeed’s sticks are another solid option that will help improve your release.

Luke Kerr-Dineen is the Director of Service Journalism at GOLF Magazine and GOLF.com. In his role he oversees the brand’s game improvement content spanning instruction, equipment, health and fitness, across all of GOLF’s multimedia platforms.

An alumni of the International Junior Golf Academy and the University of South Carolina – Beaufort golf team, where he helped them to No. 1 in the national NAIA rankings, Luke moved to New York in 2012 to pursue his Masters degree in Journalism from Columbia University and in 2017 was named News Media Alliance’s “Rising Star.” His work has also appeared in USA Today, Golf Digest, Newsweek and The Daily Beast.