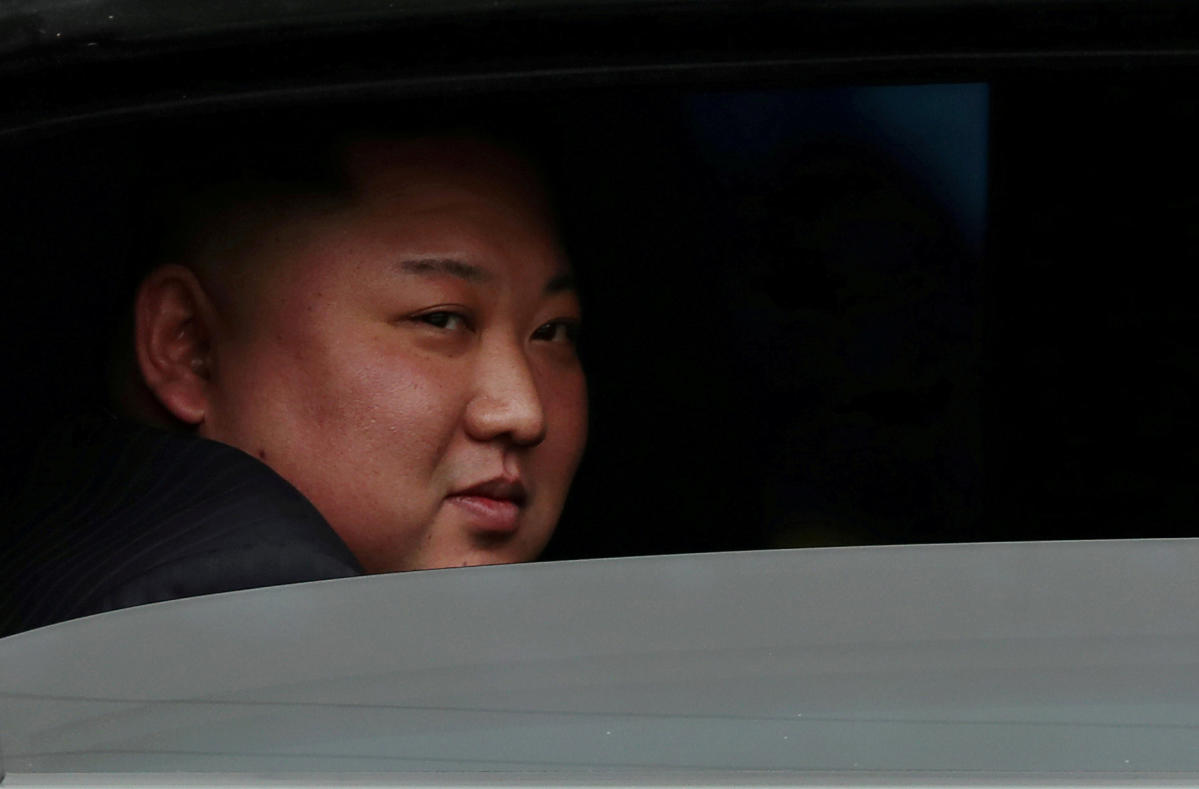 Bitcoin is promoted as a force for individual freedom, but the blockchain technology that underpins it could be perverted and used to enforce conformity by oppressive regimes.

The world’s preeminent cryptocurrency has been hailed as the antidote to monetary colonialism and the key to unlocking the chains of poverty and corruption for millions suffering within the world’s worst totalitarian regimes.

The discussion focused on the ability of the world’s preeminent cryptocurrency to empower individuals worldwide and offer a way to escape the legacy of monetary colonialism and currency demonetization by authoritarian powers.

At the Bitcoin 2022 conference in Miami, the North Korean defector Yeonmi Park spoke of the plight of women who escape Kim Jong Un’s regime and end up in China, where they risk being sold as sex slaves.

“When these women have children with Chinese men the children are unregistered and become stateless and there are up to 300,000 North Korean women in China and up to one million unregistered children.

“Church groups use bitcoin to supply the children and mothers with education and also to help them find a way out of China. So we can empower these children and women with bitcoin.”

Park added that North Koreans could “create a different world with bitcoin because individuals would have the financial power in their own hands.”

She believes bitcoin could have saved North Koreans from suffering the bitter consequences of currency devaluation and demonetisation that led to extreme levels of poverty and starvation within the isolated regime in 2009.

The regime instigated a currency exchange that was designed to “make everyone equal”.

Citizens were instructed that they had one week to convert a limited amount of their old currency to the new currency at a rate where one new North Korean won would be worth 100 old North Korean won.

This new limit meant that most people’s savings were wiped out overnight, leaving most families only able to afford a few kilos of rice.

It was a way for Pyongyang to wrest back economic control within the state from a black market economy that had grown from its inception as a survival mechanism during the extreme famines of the 1990s.

Bitcoin, by design, is a digital currency that governments cannot control, and its use in Ukraine amid Russia’s invasion has shown it can be a potent tool to muster the collective power of individuals across the world.

The crypto donations that have poured into Ukraine have been shown to be faster and simpler to handle than those using fiat currencies on official channels.

The Deputy Minister of Digital Transformation in Ukraine, Alex Bornyakov, stated on Twitter: “The Ministry of Digital Transformation initiated creating the Crypto Fund of Ukraine and set up with a partnership of Kyiv-based crypto exchange KUNA, which is providing us with tech infrastructure . We were able to raise more than $ 50m (£ 38.5m) in crypto-assets and transferred these funds into fiat currency. ”

The blockchain technology that underpins bitcoin and other cryptocurrencies is a double-edged sword.

It could be wielded in a direction towards greater individual freedom and a fairer means of exchange for society with a monetary system that cannot be debased or manipulated by a centralized authority.

On the flipside however, it could also be utilized by an oppressive regime to impose complete surveillance and control over its subjects.

Instead of freeing the individual from the grasp of centralized power, blockchain technology could be used to consolidate the control of authoritarian regimes and corporate bodies.

An authoritarian regime that has control of a ‘Big Brother’ blockchain could monitor and instruct most areas of a citizen’s life.

Bitcoin’s distributed ledger, the public blockchain that reveals all transactions, could be controlled by a centralized authority if that authority is able to take control of the mining operations on the network.

The protocol that guides how bitcoin functions is designed in such a way that the longest blockchain is the valid one and forks of this chain that have fewer blocks are considered invalid.

The longest blockchain is achieved by having the highest hash rate, and hash rate takes incredible amounts of computing power.

If one entity, or a collaboration of actors, is able to control over half of the global bitcoin mining operations they could then manipulate the distributed ledger in a way that suits their ends.

A centralized authority could control the lives of its citizens. If spending power is controlled by programmable money, that money could be restricted, or turned off and on, to punish offending individuals or reward loyal citizens.

One example that could be abused in such a way is China’s nascent central bank digital currency.

If the digital yuan were tied to China’s social credit system then an individual’s ability to purchase goods and services could be restricted and their access to certain areas of the country controlled.

With the advent of Internet of Things technology, an interconnected blockchain that links digital currency to devices or locations in the physical world could see citizens locked out of their own vehicles or apartments using smart contract technology.

When everything is automated and the world is controlled by algorithms, it is the power which can manipulate the blockchain that will wield ultimate power.

In a decentralized system, the management of the blockchain is democratic, but if centralization is achieved through a concentration of computing power, in the case of a ‘proof of work’ system, or by an accumulation of digital currency in a ‘proof of stake’ ‘system, then a blockchain-based tyranny could be much harder to escape than a traditional one.

In the future, it will not be those with the most guns that win, but those in control of the blockchain.