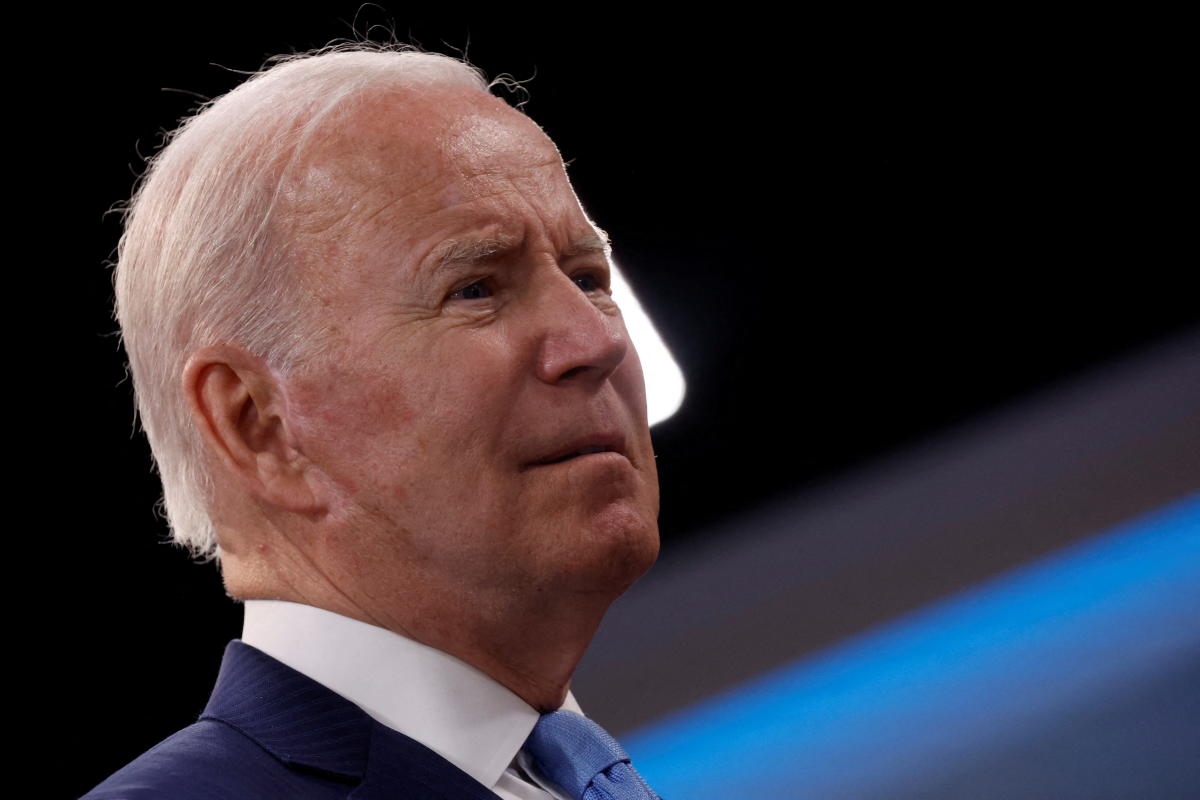 President Biden reportedly feels he can’t catch a break. But some good news might be right in front of him, unfolding in slow motion.

The employment report for May was about as good as Biden could have hoped for. It wasn’t a blockbuster, like some of the historic job gains we saw in the rapid recovery from the COVID recession. In fact, job growth slowed by 11% from April to May. But slowing job (and wage) growth is exactly what the Federal Reserve hopes to see in its battle to bring inflation down.

Employers created 390,000 new jobs in May. The average monthly gain during the prior 12 months was 550,000 new jobs. In the year before the COVID pandemic hit in 2020, job growth averaged 198,000 new jobs per month. So the pace of job growth is cooling but still above normal levels.

Wages are growing at an annual rate of 5.2%. That’s also a modest slowdown from the prior month. Before the pandemic, wage growth averaged 3.1%. So that, too, is elevated but on the way back toward normal levels.

Wage growth is obviously good for workers, but it contributes to inflation, because it raises production costs and prices and gives workers more money to spend. Ordinarily, the Fed would cheer robust wage growth. But taming inflation is the Fed’s main job, and with inflation way too high at 8.3%, the Fed is deliberately trying to slow the pace of job and wage growth. The May jobs report was a small but encouraging sign the Fed’s plan is beginning to work.

Biden, whose approval rating is a weak 40% or so, clearly realizes how crucial the Fed is to its own political fortunes. Biden held a highly choreographed meeting with Fed Chair Jay Powell on May 31, where he basically said he has nothing to say to Powell. “My plan to address inflation starts with this simple proposition: Respect the Fed, respect the Fed’s independence,” Biden told a national TV audience. He was obviously referring to President Trump’s repeated hectoring of Powell, which began after the Fed began raising interest rates in 2018.

So why the meeting? Why did Biden summon Powell to the White House just to say he’s going to stay out of the Fed’s way? Couldn’t Biden have texted him instead?

Probably two reasons: First, some unstated blame-placing. Biden wants to make sure everybody knows it’s the Fed that’s responsible for inflation, not the White House. So it must be Powell’s fault, not Biden’s, that inflation has gotten out of control. Second, Biden is on a blitz to convince Americans he’s doing everything possible to help tame inflation (even if that’s not his job). Kibbitzing with Powell in front of cameras shows he’s got a direct line to the inflation war room.

Inflation won’t fall overnight. Biden obviously wants results by the November midterm elections, in which Democrats seem likely to lose the House, with the race for the Senate perhaps 50-50. Could inflation fall enough by then to give Democrats a fighting chance to keep control of Congress?

Probably not, because many voters make up their minds well before Election Day. But there’s a good chance inflation will be lower by the fall, because some of the pressures causing inflation have started to subside. Americans are beginning to shift spending away from goods, toward services, which should cut demand for many things that have been scarce lately. The May jobs report contained the latest evidence of that. Service-sector firms created the most jobs, with retail the one sector that lost jobs.

Supply chain snafus are slowly unwinding. Capital Economics sees “a gradual easing of supply shortages, which will ease price pressures.” The stimulus subsidies from 2020 and 2021 are largely spent, and consumers have been starting to draw down the savings they accumulated during two years of hermitic pandemic living. That probably means an end to turbocharged spending that has left too much money chasing too few goods, pushing prices up.

The one spoiler to this narrative is oil and gasoline prices. Gas prices now average $ 4.76 per gallon, and there’s nothing stopping them from cresting $ 5 per gallon. This is undoubtedly the biggest bummer for consumers, and the biggest problem for Biden.

It’s possible he (and the rest of us) could get a break on gas prices. The biggest breakthrough would be some kind of resolution in the Russia-Ukraine war, which doesn’t seem likely any time soon. But the OPEC oil cartel has opened the door to a bit of extra production, and Biden will reportedly visit Saudi Arabia soon to make nice with a murderous dictator Biden once described as a “pariah.” Biden’s No. 1 ask, as he tries to engineer his own improved fortunes, will doubtless be more Saudi oil production.

Rick Newman is the author of four books, including “Rebounders: How Winners Pivot from Setback to Success.Follow him on Twitter: @rickjnewman.