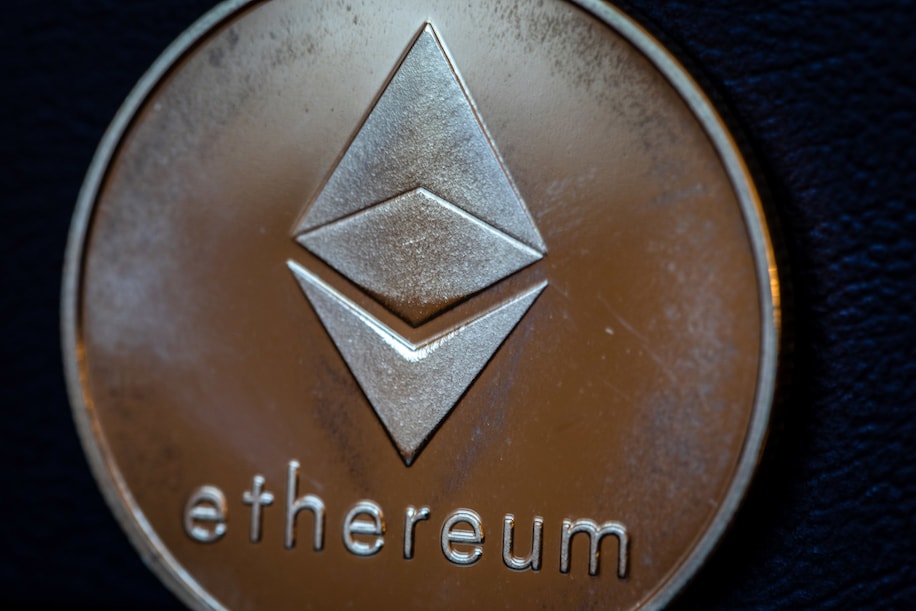 WASHINGTON – North Korean hackers who last month carried out one of the largest cryptocurrency thefts ever are still laundering their haul more than a week after they were identified as the thieves.

The high-stakes cat-and-mouse game unfolding between law enforcement and the North Korean hackers is another example of how criminals have learned to target the growing crypto economy’s weak points. They exploit faulty code in decentralized crypto platforms, use tools that help them hide their tracks such as converting assets to privacy-enhancing cryptocurrencies like Monero, and take advantage of spotty law enforcement coordination across international borders.

“We’re at a particularly important moment: Everyone is still learning what’s possible and how attacks might occur, and the borderless nature of crypto makes it difficult to enforce standards globally,” said Chris DePow, a compliance official at Elliptic. “These are people acting all over the world. Even if you enforce very well in one jurisdiction, if there are other jurisdictions with weaker enforcement, you’re still going to end up with a problem.”

So far, they haven’t. “It’s hard to imagine that occurring using crypto,” Treasury Secretary Janet Yellen said on Thursday. But the department is also signaling it is not taking chances. It leveled sanctions against Russian crypto mining firm Bitriver and 10 of its subsidiaries on Wednesday, explaining in a statement the Biden administration “is committed to ensuring that no asset, no matter how complex, becomes a mechanism for the Putin regime to offset the impact of sanctions. “

US authorities are also continuing to target Russian cybercriminals and the crypto platforms they rely on to enable their attacks. Earlier this month, US law enforcement announced the shutdown of Russia-based Hydra Market, a darknet marketplace allegedly selling hacked personal info, drugs and hacking services.

The designations mean any crypto company interacting with the US financial system should block transactions with the sanctioned entities, Elliptic’s DePow said. Yet The Post’s review found neither Tether nor Center Consortium have blocked all transactions involving sanctioned addresses.

Boys in Afghanistan are becoming breadwinners for their families

Police killing of Patrick Lyoya comes after past scrutiny and change