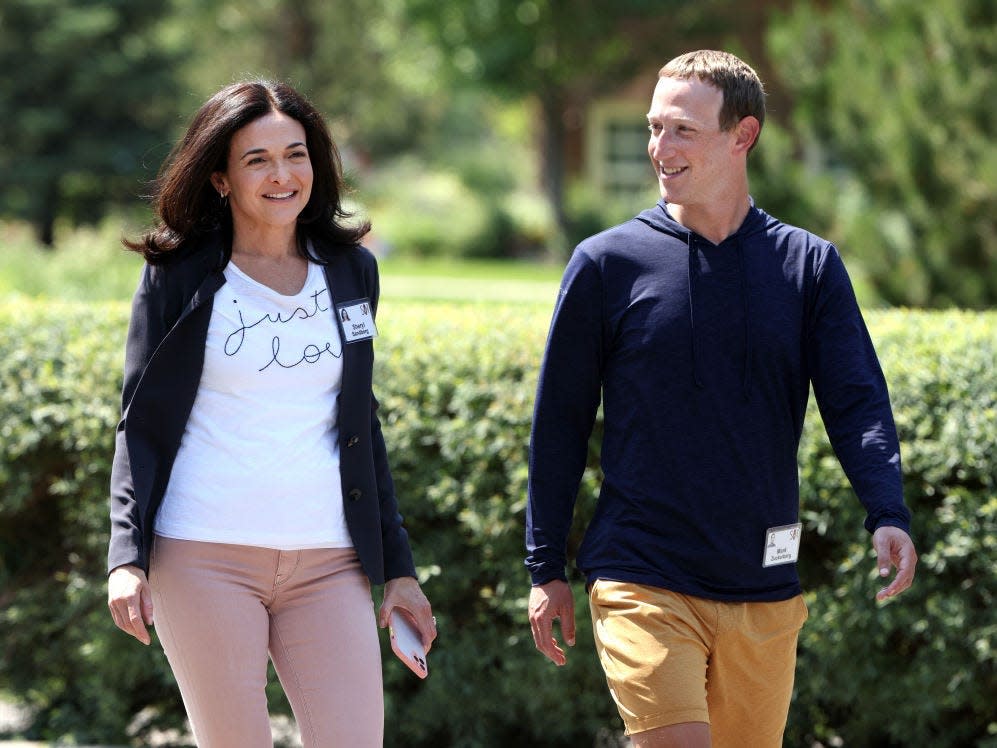 Welcome back, readers. Jordan Parker Erb here, taking you inside the annual “summer camp for billionaires,” and sharing the latest position in tech: “Director of Vibes.”

1. “Summer camp for billionaires” begins today. Some of the most influential figures in tech and media will touch down this week in a small Idaho town for the Sun Valley conference, an annual meet-and-greet for industry moguls.

See what the conference is all about.

2. Fifteen Black employees are suing Tesla. Alleging racial harassment, the current and former workers say the automaker created a racially hostile work environment in its factories. One plaintiff said he was tackled at work and told to “suck it up and be a man” – here’s what we know so far.

3. Web 3.0 firms are dropping corporate culture managers for “directors of vibes.” Insider spoke with several chiefs of vibes, who shared how they got the job (and what it means, exactly), what it takes to manage a firm’s vibes, and why maintaining the vibes is more important than ever.

4. Embattled crypto lender Celsius is reportedly laying off 150 staff. As per Calcalist, the company now faces possible insolvency following “extreme market conditions.” It comes after reports that Goldman Sachs is looking to put together a $ 2 billion deal to buy Celsius assets if it goes bankrupt.

5. A freelance virtual assistant shares how she stays organized. Hannah Dixon became a virtual assistant nine years ago, and now makes six figures. From “Me First” days to tech tools like Trello, she shared three tricks for staying on top of the work.

6. Elon Musk is back online. After a mysterious nine-day hiatus from Twitter, Musk broke his silence to tweet a meme, some personal musings, and the announcement that he and four of his teenage children met Pope Francis.

8. GM is only making 12 electric Hummers a day. Despite a waiting list of 77,000 buyers, the company’s Detroit factory is producing the cars at an unusually slow pace, according to The Wall Street Journal. Why the Hummer EV is taking so long.

9. The new Apple Watches could tell you if you have a fever. According to Bloomberg’s Mark Gurman, body-temperature detection will be added to both the standard Series 8 model and its more rugged counterpart, each coming later this year. Here’s the latest.

10. A Tesla Model S Plaid hit its fastest speed on record. A video shows the Tesla hitting 216 miles per hour, a feat made possible by a company that hacked the car’s software. Get a look at the super-fast Tesla.

Keep updated with the latest tech news throughout your day by checking out The Refresh from Insider, a dynamic audio news brief from the Insider newsroom. Listen here.