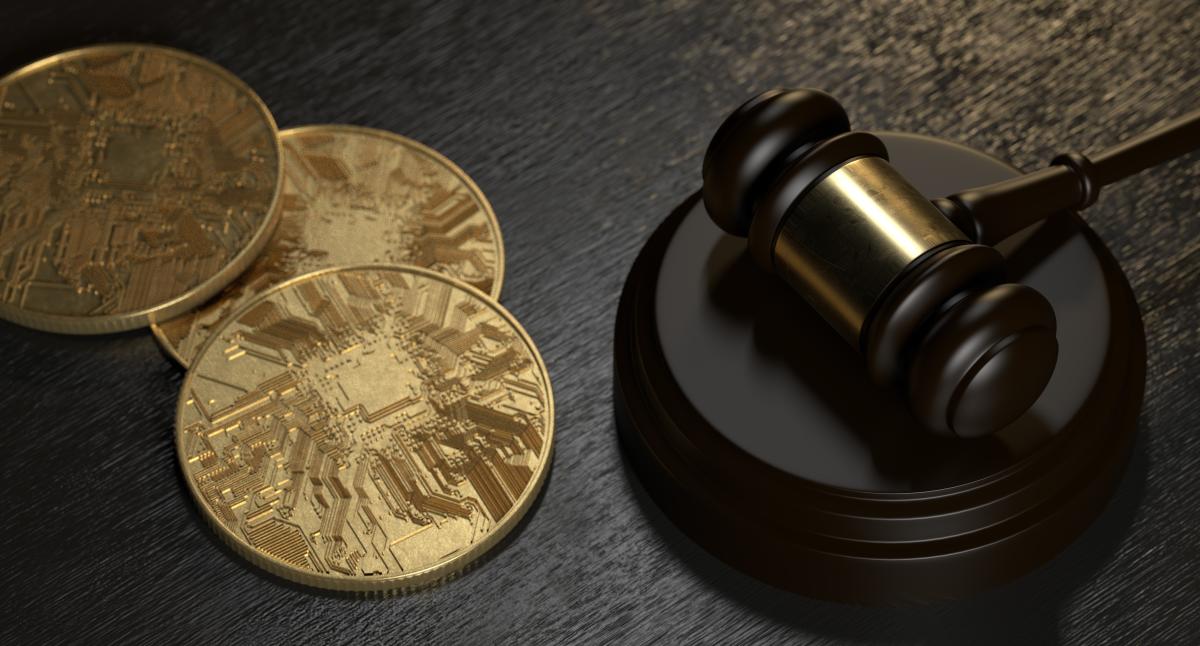 Under the proposal released Tuesday, crypto exchanges and product offerings will have to disclose risks of losses, how assets are treated in the event of bankruptcy, while consumers are guaranteed the right to keep and control digital assets they own.

The legislation creates a common set of definitions for digital assets, virtual currency, payment stablecoins, and smart contracts that everyone can abide by. The bill also attempts to settle the score between the Securities & Exchange Commission (SEC) and the Commodities Futures Trading Commission (CFTC) to define which agency has jurisdiction over what.

What are digital assets?

The bill makes a clear distinction between digital assets that are securities and those that are commodities by looking at how the asset is used.

Under the legislation, most cryptocurrencies are deemed commodities and gives the CFTC clear authority over digital asset spot markets, noting that digital assets that meet the definition of a commodity, including bitcoin and ether, will be regulated by the CFTC.

Smaller tokens like Cardano and Solana would be considered ancillary assets and presumed to be a commodity unless the uses of those tokens met exclusions that would kick them over to the SEC’s purview as securities.

The legislation offers exclusions for when tokens could constitute securities, including an interest or dividend payment or profit or revenue share with a company that comes from “entrepreneurial or managerial efforts of others.”

The bill also codifies existing precedents under the Howey test, a case law test that helps determine what’s a security, which would fall under the SEC. The senators’ staff felt the SEC was advancing what they did not believe to be the intent of the Howey test and wanted to set it in stone. The SEC pushed back on the initial bill proposal, causing the senators’ offices to refine the definition of an ancillary asset.

The bill also directs the CFTC and the SEC to study and develop a proposal for a self-regulatory organization that would work with regulators to help and increase efficiency and supervision.

Unlike the Biden administration’s recommendation, the Lummis-Gillibrand bill does not require that all stablecoin issuers become banks to be overseen by banking regulations.

Instead, the bill requires a 100% reserve, asset type, and detailed disclosure requirements for all issuers to guarantee that stablecoin holders can redeem the stablecoin in exchange for the equivalent dollar value at any time.

The rules also intend to make stablecoins maintain their value while protecting consumers. The bill also puts forth an optional framework for banks and credit unions to issue stablecoins and authorizes a special depository institution charter under both state and federal law with tailored capital requirements.

The rule proposal comes after a run on algorithmic stablecoin TerraUSD and sister token Luna have renewed calls for regulation to protect investors.

Under the bill, capital gains of up to $ 200 from cryptocurrencies will be exempted from taxes – a change from the $ 600 threshold the senators initially considered.

The legislation also narrows the definition of what constitutes a crypto broker for tax reporting requirements, after the infrastructure bill defined it so broadly last year, causing an uproar in the industry. It also delays its implementation to January 2025. The bill clarifies the tax treatments of different players and actions in the crypto industry, including that miners and other validators are not “brokers” for tax purposes and that their rewards won’t be considered income until redeemed for cash.

Elsewhere, the bill directs different studies, including commissioning the Federal Energy Regulatory Commission to analyze and report on crypto’s energy consumption given research on the copious amounts of energy that proof-of-work crypto mining uses to validate and release new tokens.

Another study the senators are commissioning: one by the Office of Management and Budget, along with the Cybersecurity and Infrastructure Security Agency, the Director of National Intelligence, and the Defense Department to look at China’s central bank digital currency.

While the senators are rolling out the legislation as one large bill, it will likely get broken up and introduced as standalone bills, offering a better chance of getting sections through committees for passage.

Sense. Lummis and Gillibrand and their staff have spoken with other senators – including members of the Senate Banking, Finance and Agriculture Committees – and have included important issues from multiple senators to garner collaborative support.