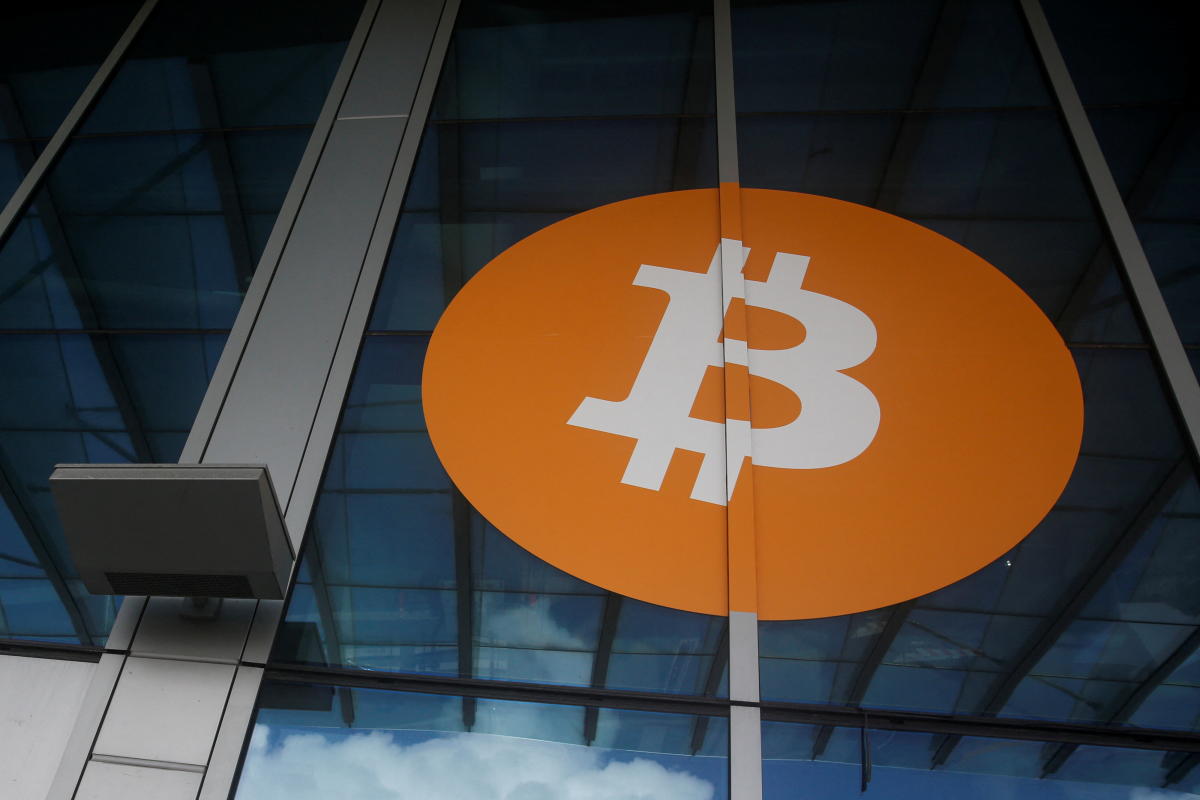 Under tightening monetary pressures from central banks, Bitcoin (BTC-USD) is trading like “an overpriced tech stock,” as one analyst noted. That could potentially mean poor performance for the next few months.

Bitcoin began trading this week above $ 40,400 Sunday before its correction early Monday morning where it slipped below $ 39,000 during Asian trading hours. After recovering Monday, the largest cryptocurrency briefly wafted above $ 42,000 before settling back at $ 41,168 Wednesday afternoon.

Meanwhile, the global market capitalization for all crypto assets currently holds $ 1.90 trillion, a 2% increase over the past month from $ 1.85 trillion, according to Coinmarketcap.

No one really knows how Bitcoin, which represents 40% of the total crypto market, will perform relative to the stocks during this cycle of monetary tightening. One analyst projects the next few months could be rocky given how technology stocks dropped amid the Fed’s previous tightening cycle.

On major centralized crypto exchanges, the buyer interest for Bitcoin has waned to a 10-month low, according to a report from blockchain research firm Kaiko.

More concerning to analysts is the ever increasing correlation between cryptocurrencies and risk-on technology stocks best captured through the Nasdaq. Netflix is ​​down more than 35% after reporting earnings Tuesday that showed it lost subscribers for the first time in 10 years. Citing easing pandemic restrictions for the drop, some analysts are beginning to see it as the latest swan song for the sector with the Nasdaq Composite having sold off by 15% so far this year.

“The tech sector has had a rough year as a result of the drastically changing interest rate environment and results like those from Netflix don’t help,” Oanda analyst Craig Erlam wrote in a Wednesday research note.

Amid the sell-off, Bitcoin’s 30-day correlation to tech stocks has climbed to highs not seen since the pandemic boosted technology earnings in July 2020, according to Vetle Lunde, an analyst with digital asset manager, Arcane Research.

Bitcoin’s 10- and 30-day correlation to the Nasdaq index has been rising through 2022. Currently at 0.7, a correlation of 1 signals that Bitcoin and the Nasdaq index perform in lockstep. At the same time, its trajectory with gold and the strengthening US dollar has turned negative.

During monetary tightening, tech’s drawdown can be linked to rising interest rates, which makes borrowing money more expensive. The outcome means they will have less potential capital to grow their business.

But as Lunde points out, Bitcoin doesn’t report earnings so it shouldn’t be expected to sell off amid rising interest rates and, therefore, its correlation to tech should be temporary.

Lunde told Yahoo Finance that the correlation between the two “is likely caused by [algorithmic] traders bundling BTC with tech, leading correlations to grow, in addition to investors seeking to de-allocate from both BTC and Nasdaq in order to de-risk under the uncertain regime. ”

If Bitcoin continues to trade like an “overpriced tech stock” during a fast tightening cycle such as now, Farrell projected the asset could see a steeper sell-off over the next couple of months as the Federal Reserve begins to trim its balance sheet. ”

Using the performance of the Invesco ETF (QQQ), which closely tracks the Nasdaq, Farrell observed that tech stocks continued to see gains in a rising interest rate environment during the Federal Reserve’s previous hiking cycle from 2017 to 2019.

However, “it was when rate increases were coupled with acceleration of quantitative tightening that QQQ experienced a massive drawdown,” he explained to Yahoo Finance.

While it may be difficult to pinpoint what quantitative tightening will do to the market this cycle, Farrell warned the consequence of reduced liquidity’s impact on tech could drag down Bitcoin if the correlation doesn’t break.

“Given the macro set-up, I think we are poised for another challenging period of year-to-date lows. To that point, this year we’ve seen large buyer support for Bitcoin at the $ 33,000 to $ 35,000 level. I’m not sure we venture too far beyond that, ”Farrell added.

To be sure, both Farrell and Arcane Research’s Lunde aren’t convinced BTC’s high correlation with tech will persist.

Monday suggested a break in correlation could come from a structural shift in the market such as “new companies exploring BTC related strategies, new esteemed investors touting bitcoin, or developments in nation-state adoption.”

Though Bitcoin’s value is an ever-moving target, ardent supporters most often liken it to digital gold. Earlier this month, Galaxy Research’s Alex Thorn told Yahoo Finance he considers it, “an option on a future where Bitcoin is treated like a digital gold-like commodity.”

– Dani Romero contributed to this article.